Last winter my son and I were walking around downtown when we ran across a homeless man that we see often. He walked up to me and asked if I had any change so that he could fix his bike’s flat tire. I gave him what I had, he thanked me and walked away. Later on that day I saw his bike further down the street lying on the ground with a tire missing, so I stood next to it to keep an eye on it while also changing the lens on my camera. A few seconds later the gentleman emerged from a local store with tire in hand and sat down to fix his damaged inner tube. I finished attaching my lens, glanced up for a second and noticed the wonderful angle at which he held the tire in relation to his face. I instictively fired off a few shots. Not wanting to be totally rude I immediately stopped and asked the man if it was ok to take a few more shots to which he politely obliged.

He talked to me the entire time I shot him, telling me about his life, family and how he ended up living on the street. He was very intelligent and well spoken. I felt bad for him due to his unfortunate circumstances but, especially after he relvealed to me that he was also suffering from cancer. He explained that years ago doctors told him that he only had a little while to live but, here he still was, alive and well enough to talk about it. He told me about his very deep belief in God despite everything that he’s been through and how he firmly believes this is the reason why he’s still here today. After a few minutes he was able to repair the flat in his tire and told me he was off to try and find food. Surprisingly I found some more money in my upper jacket pocket, handed it to him and told him I hope it helps? He said a prayer for me. Then thanked me, not just for the money but for taking the time to stop and talk with him, and then he rode away. Whenever I’m in the downtown area I still see him. If I can catch his attention or get close enough to him I always try stop to speak with him.

This encounter reaffirmed my belief that not all homeless people are “bums” as we too often so callously refer to them. Every person really does have a story to tell, sometimes we just need to pay enough attention to listen to it. 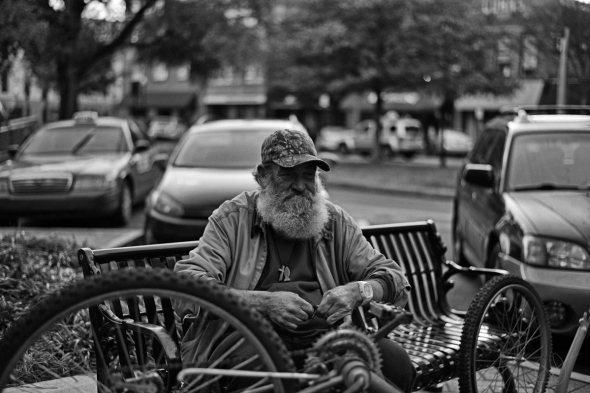 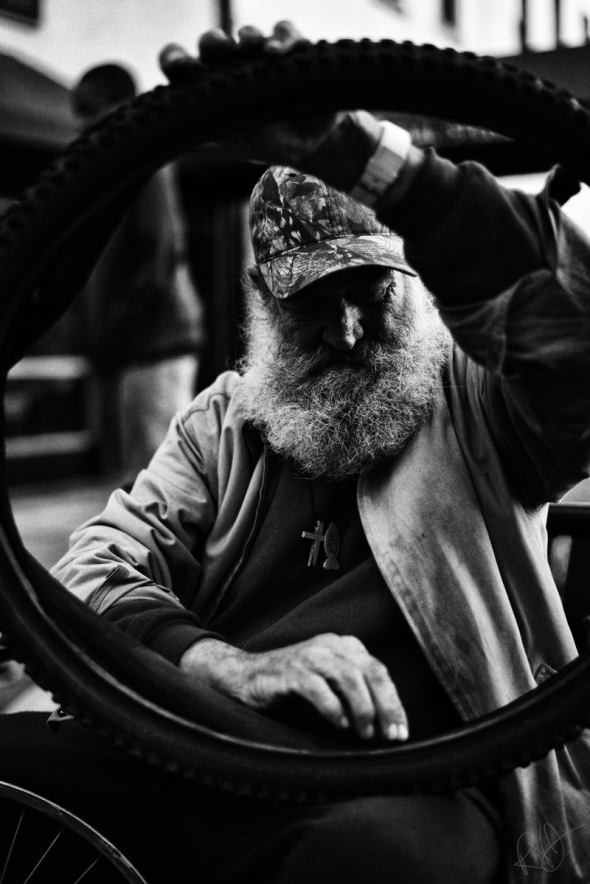 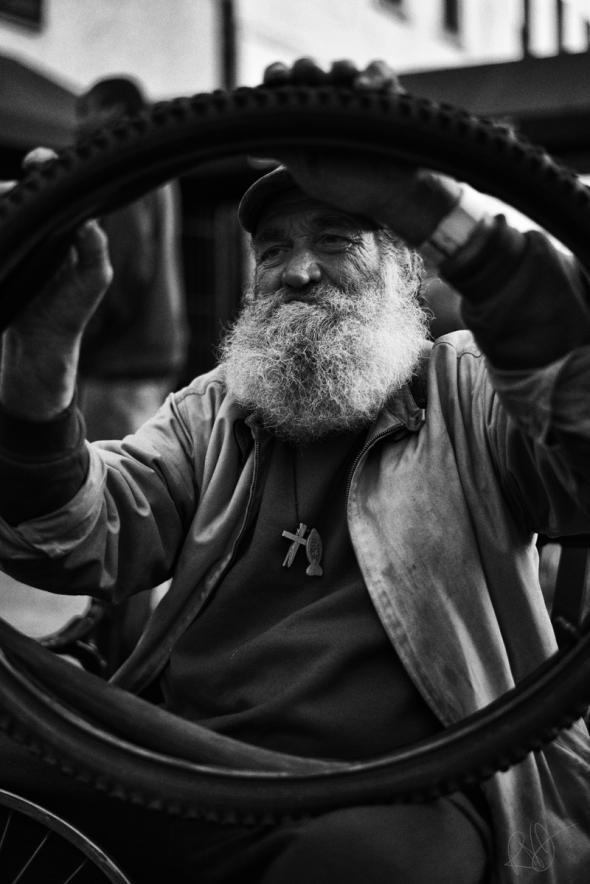 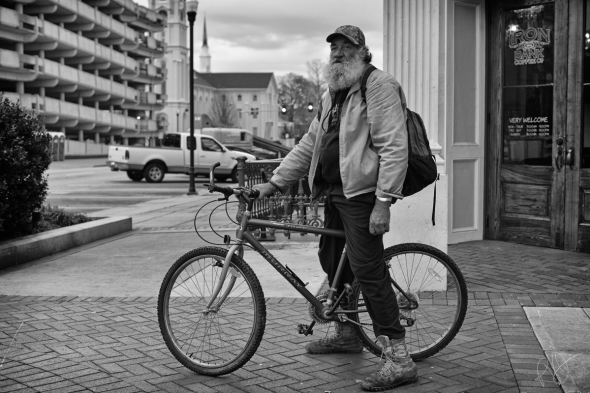 The Aftermath Of Destruction

This is the small town of Crawford, Alabama near Smiths Station, Alabama days after a tornado ripped through the area on the morning of April 29th 2014. Thankfully no one was seriously injured or killed! By the time I arrived on the scene the cleanup crews, emergency responders, police, military and most of the families were already gone, leaving the area a virtual ghost town with exception of a few home owners picking through the wreckage.

Destruction like this helps you to realize our petty differences as humans mean nothing in the face of tragedy. Natural disasters have a way of putting real life and what’s truly important into perspective.

Take a close look at each of these photos. Carefully scan every detail within these shots and you will continuously discover something new that you might have missed upon first glance. Every single item scattered within the debris regardless of it’s size was once someone’s personal belongings. Everything you see was accumulated over time to create the inside of these people’s home. Think of how long it has taken you to purchase all of the things inside of your home? Think of all of the precious items that can’t be purchased or replaced such as, old photos or maybe family heirlooms passed down through generations? Now imagine all of it gone? All gone through no fault of your own, and there’s nothing you can do about it. How would you feel? These were all of the questions I had to ask myself as I looked all around me. A very sobering moment for me…

It’s both visually and mentally surreal to see an entire neighborhood leveled like this. Witnessing devastation on this scale first-hand makes you appreciate all of the things you’ve worked hard to earn, but more importantly it makes you understand how it can all be gone in an instant! You must ultimately come to the realization that your most precious possession in life truly is life itself. As painful as it is to sift through the remains of your possesions, as helpless as you may feel, eventually you will start to feel grateful again. Grateful in the understanding that you’ll be able to carry on. Grateful that you have the ability to regroup and rebuild. It may be tremendously difficult and it may take a very long time, but, you have another chance to start anew. Always keep faith in God and humanity.

The lesson to take away from all of this is, it is very important to reach out to those in need because they could easily be you! They are you! Remember, nature doesn’t discriminate, so always be mindful and remain compassionate towards those in unfortunate circumstances.

God bless everyone involved. Peace be upon you!

(As always, click on any photo for a larger view) 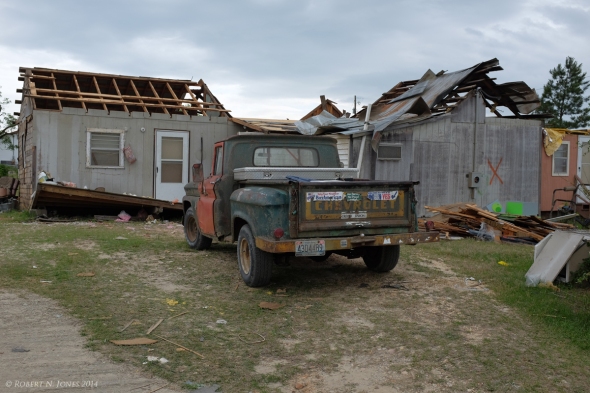 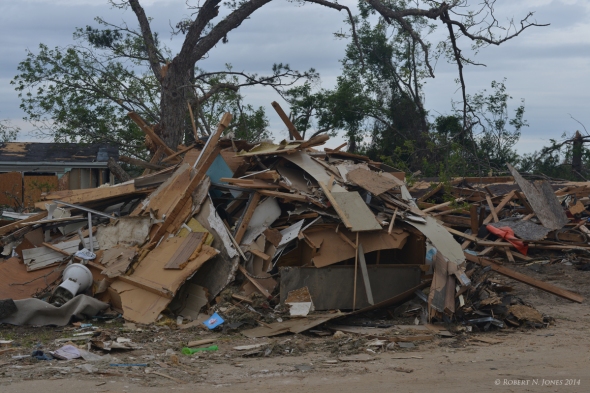 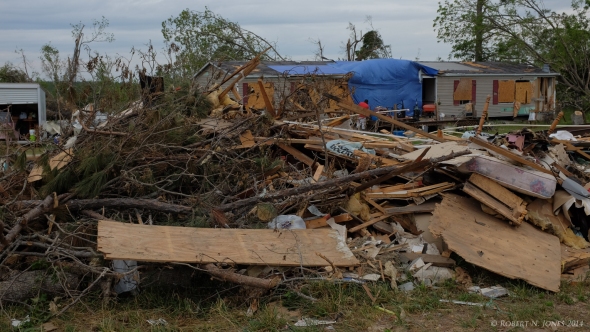 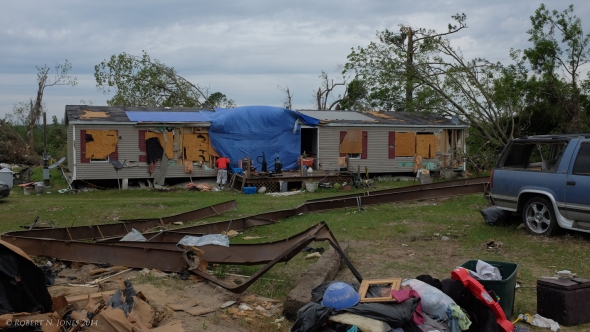 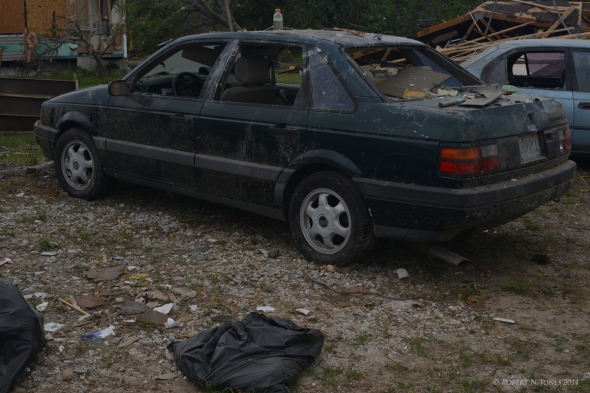 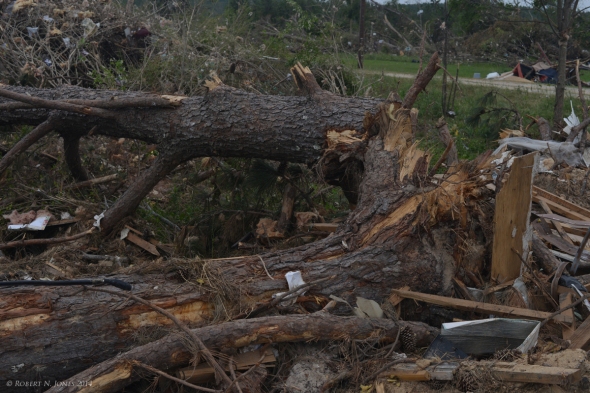 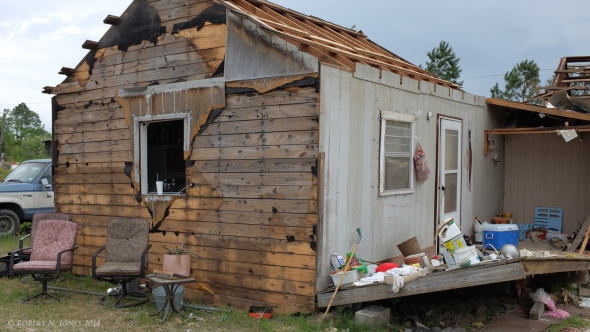 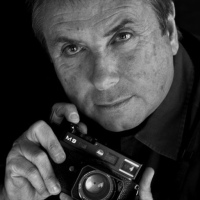 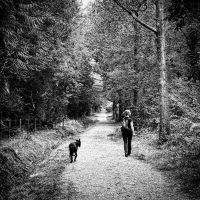 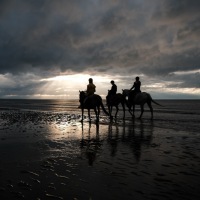