I know it’s been a little while since my last post. I never really imagined a time when I would constantly fall behind in my blog posts. The truth is, I’ve been traveling so much more lately. I’ve been trying hard to just enjoy my life, explore, overcome my fear of flying and shoot as much as possible. In fact, I’ve been shooting so much that now I’ve become totally overloaded with images! I have so many new photos now that I spend most of my time struggling to edit, as well as organize these massive catalogues. I’m not complaining at all because, I know this means that I’m finally doing the things I’ve always wanted to do.

I wanted to share some images I made back in August. I was testing a new lens that I was considering purchasing so I decided to take it for a spin in the downtown area. Normally I would never use an 85mm focal length on the street, but I really didn’t feel like dealing with the hassle of scheduling any portrait sessions. Fortunately I chose a beautiful day to go out! The sun was shining, there was a great breeze and people were everywhere. I took my time, walked slowly, and engaged with random people as I created images in a much more relaxed fashion than I normally would. It was an awesome feeling to just slow down and think about what I wanted to capture, rather than running around frantic as I typically would.

At the end of the day I loaded the photos to my laptop, and to my surprise the lens performed brilliantly. I was very skeptical that I wouldn’t get any usable images considering the lens is so tightly cropped on the subjects. I had to stand further away than I normally would and it was a learning curve for me since I like to get closer to my subjects by moving my feet. It almost felt as though I was cheating! But needless to say, the test was a huge success. I knew that I would be making a new purchase and adding a new lens to my arsenal. Now that the 85 is in my bag I never actually use it on the street, unless my mission for the day is to specifically capture head-shots. If I accumulate enough good portraits with the 85 I will definitely post them. I just have to remember to use it more often!

For now I hope you enjoy these test images. I will probably post a follow-up set of images later this week. 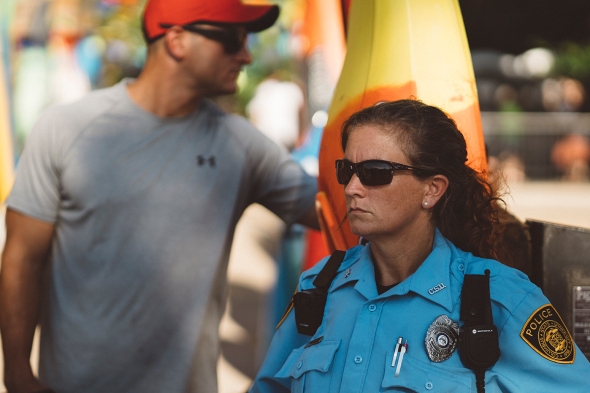 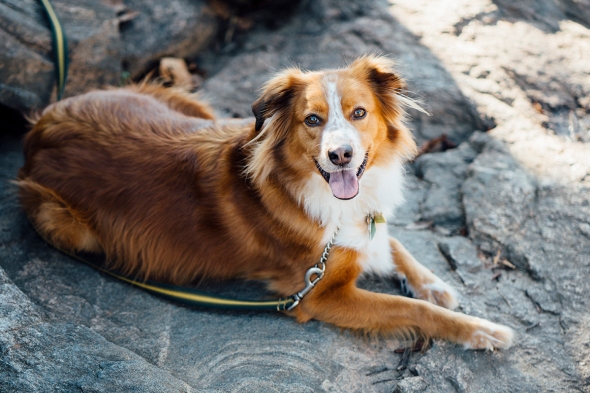 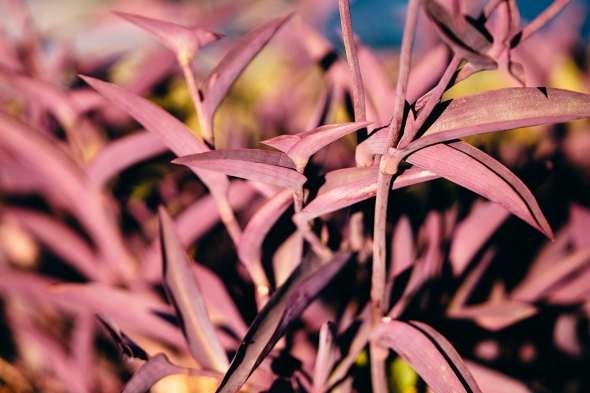 This entry was posted on March 21, 2017 by Robert Jones. It was filed under What's On My Mind Right Now and was tagged with #85mm, #awesome, #color, #colors, #lightandshadows, #outdoorphotography, #outdoors, #people, #photoblog, #photoblogs, #portrait, #robertnjonesphotography, #streetphotography, #versatilitybyrnj, #zeiss, photographer, photography.